When you’re lost by Eduard Laboni 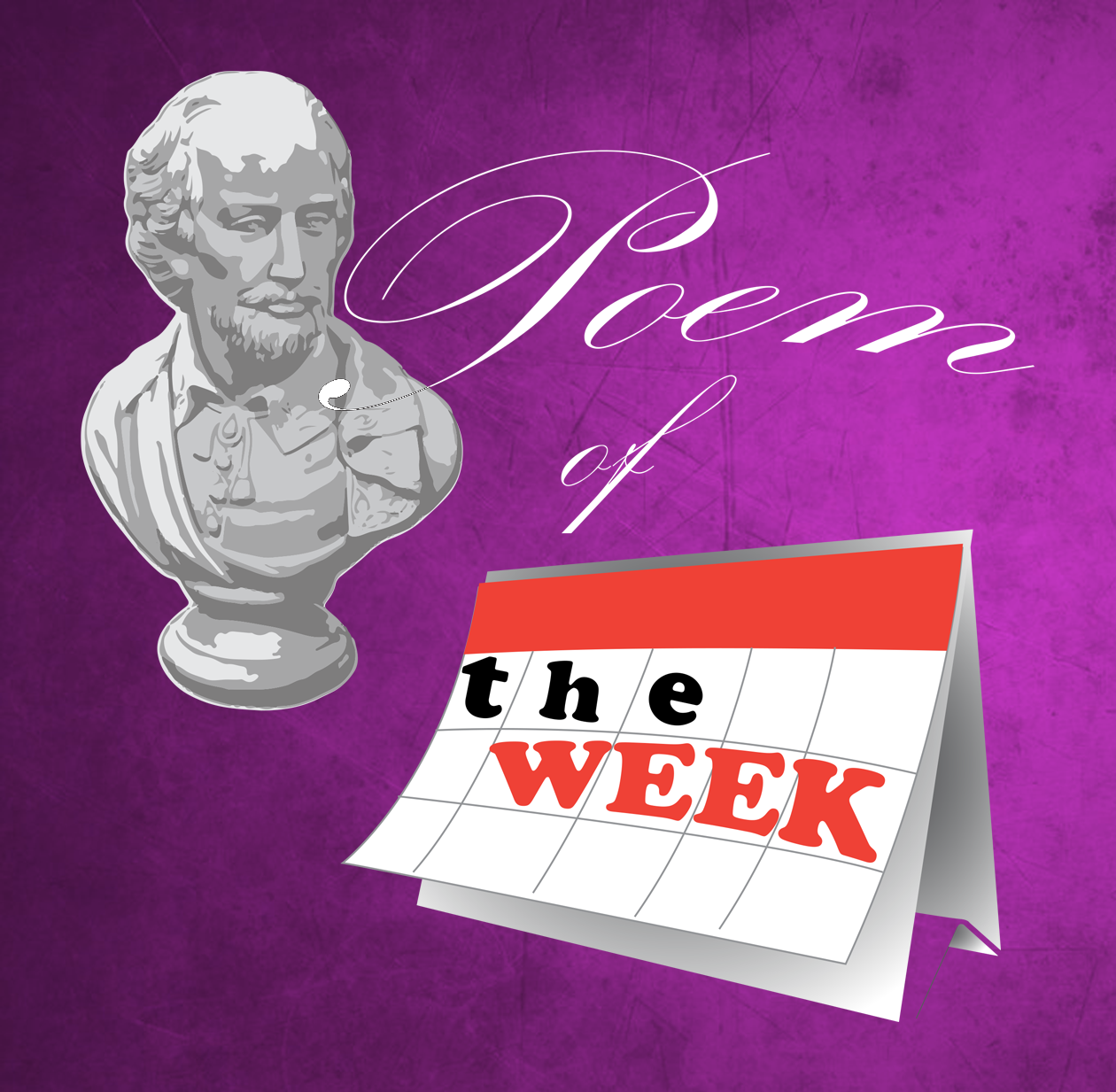 What a fantastic poem that captures our poem of the week award. Eddy, great work my friend 🙂

Which I hope will not be boring,

Of a young boy from Balamory,

Of a young boy named Rory.

Now Rory was a funny boy,

who loved to run and hide and play,

When his father took him to the shops,

he would almost always run away,

He would hide in the aisles,

watching his father from afar,

but never letting him get far,

before he ran on after

to keep the same distance,

to continue this little mischief.

Rory did have a sweet tooth mind,

So when his eyes did set upon a sweet (big) milk chocolate Toblerone,

dreaming of dragging it to his den.

But little did our Rory know,

That his father already was on the go,

So when he turned back

to search for paps,

He found he had gone,

and had not come back.

Rory found he had a decision to make,

to go and look for his father or stick around and wait,

and whilst his mind he did up make,

a stranger approached and asked for his name.

Now Rory had been told about strangers,

How they weren’t to be trusted,

how they could be dangerous,

So when the man tried to take his hand

telling him they would go and find his dad

‘I would rather wait here you understand?’

he did the safe thing in deciding to stay,

for sure as sure as rain is rain,

his father would be searching to find him again,

and hoping he’d remain in the exact same place.

Trust in life is an important thing,

only mothers and fathers can really bring,

they’ve been there from the start,

we are formed from their blood and a piece of their heart.

So remember this poem,

The trouble you can get,

In trusting a stranger,

Who says he’s your saviour.