The Dawn of Books by Laith Zayadine 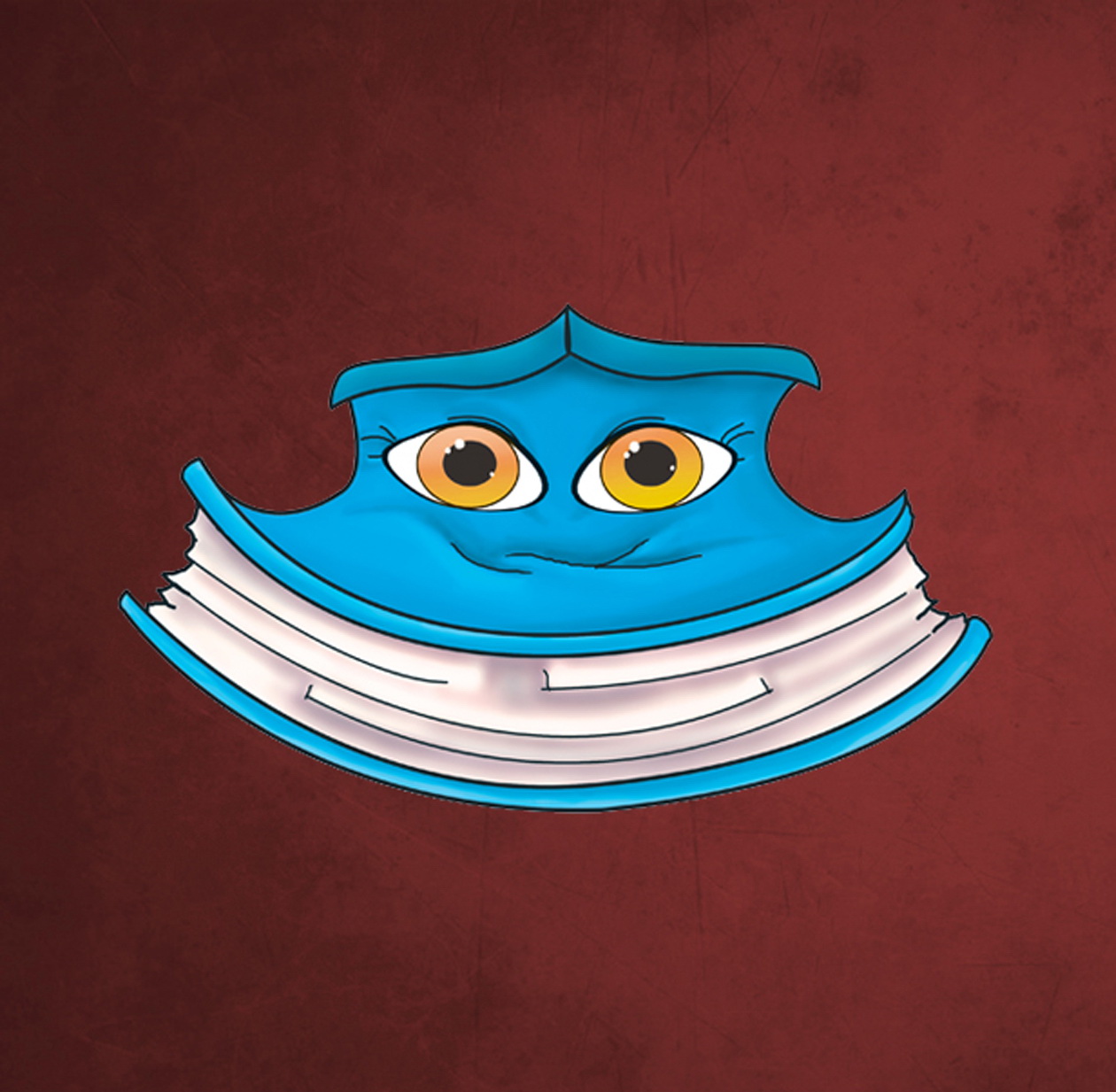 Writing was invented 6000 years ago. It was invented to create a record of business transactions, but it took a further thousand years for the language to evolve and tell the world its first stories, conveying emotional states that eventually also led to our first expressions of poetry.

Indeed, the world’s first author known by name, Enheduanna, was born in 2285BC, and wrote some of the earliest poetry known to mankind. She held the office of High Priestess.

The first woman to hold this position, she became responsible for rewriting and revolutionising prayers and exaltations in a way that profoundly resonated with the people. She made those prayers human.

I wonder what it must have been like to read books during that time. The well-known Epic of Gilgamesh was written not long after, on clay tablets, in cuneiform.

The feeling of the clay, hard in your hands, the individual wedges like miniature pictures that grew increasingly abstract with time, what it must have smelt like.

How incredibly sensory it must have been for a Mesopotamian child to pick up a clay tablet and read the world’s first stories and poems, to look at what were essentially little pictures, just like an Ancient Egyptian child would have done with hieroglyphs. Maybe like a graphic novel or a comic book.

We respond to pictures, as well as the touch and smell of a book or scroll or tablet. As children, we respond more to these things than the actual words themselves. From my personal experience, it is the sight and feel of something that made the biggest impact. I wonder if the earliest writing had that same effect on adults too, in its pictographic, sensory simplicity.

Sometimes I wish I could recapture that feeling, I think it would instantly get more people reading again. Of course, the beauty of language has painted many a picture for those willing to invest in it.

But I do believe there is something invariably interesting and touching in the idea that back at the dawn of our civilization, we reached out to each other, recorded our feelings and our stories, in pictures.

Those pictures in time became words, but they started off as pictures nonetheless. And I suppose the best writing never forgets that heritage, but rather still manages to capture and captivate that inner child inside us that just won’t ever die.