Getting to know our book translators – Ruoyu Yuan 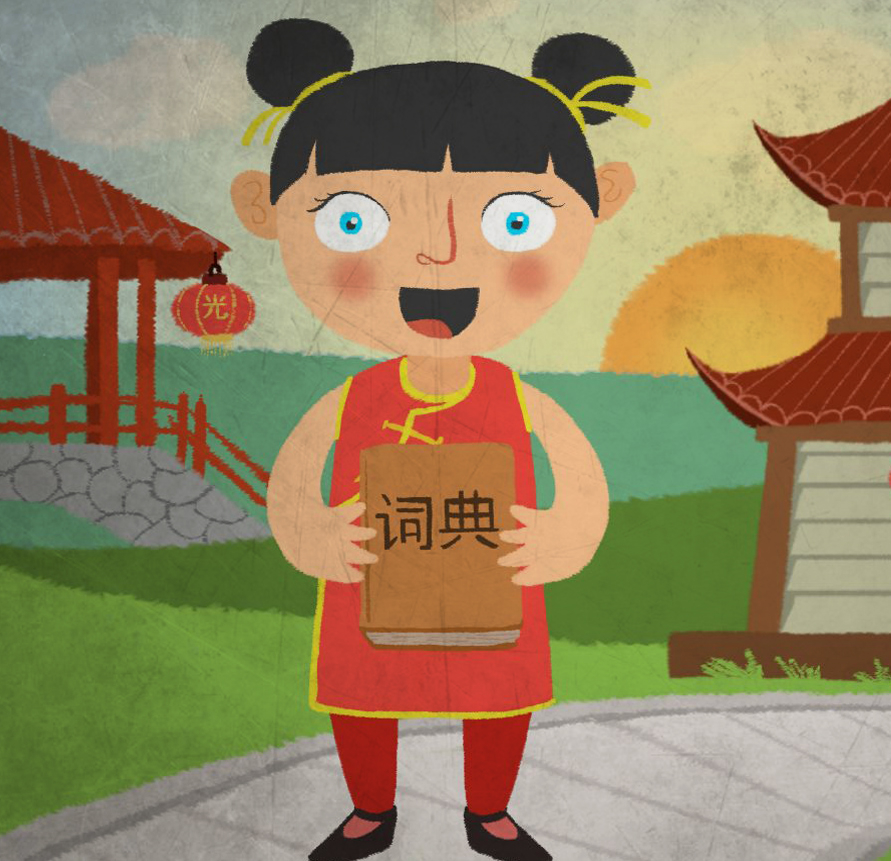 What brought on your interest in learning different languages?

When I was 17 years old, I spent one summer working in a small international youth hostel in China.

Every day I got chances to meet backpackers from all over the world, and from whom I learned how to say simple greetings in different languages. Since then, I realized whenever I said “hello” to people in their own languages, it never missed a chance to trigger a genuine smile. That was probably the first time I was amazed by the power of languages.

Later on in my life, I became a frequent traveler myself. I clearly remember when I was trying to decipher restaurants’ menus in Vientiane, or when I was confused by the bus stops’ names in Crete, I would always hope I was able to speak more languages. I would say an undying curiosity towards the world and people is the primary motivation for me to learn different languages.

What do you love most about the content you have been translating?

I love every story I have been translating.

They remind me of the bedtime in my childhood. My mother always tucked me into bed and read me stories about fairies and talking animals (It’s amazing to know in every culture there are fairy tales as such).

That was the most unsophisticated and carefree age in my life, when I still truly believed in magic in the world and goodness in people. Through Ella Bella’s (From our upcoming ‘Float’ book series) eyes, I found that world again, which has been totally obliterated since long time ago, but is actually always there.

Why should kids read the books we are creating?

Our books preserve a pure and innocent world for the kids, in which they are able to encounter the true, the good and the beautiful. The characters in our books have rich and captivating personality, and they will lead our young readers to begin an adventure which is abundant with surprises (you may find not all fairies are nice!).

We believe imagination is the greatest fortune a person is bestowed at birth, and a kid’s power to imagine should never be deprived.