Not Just a Dog by Rebecca Horsley 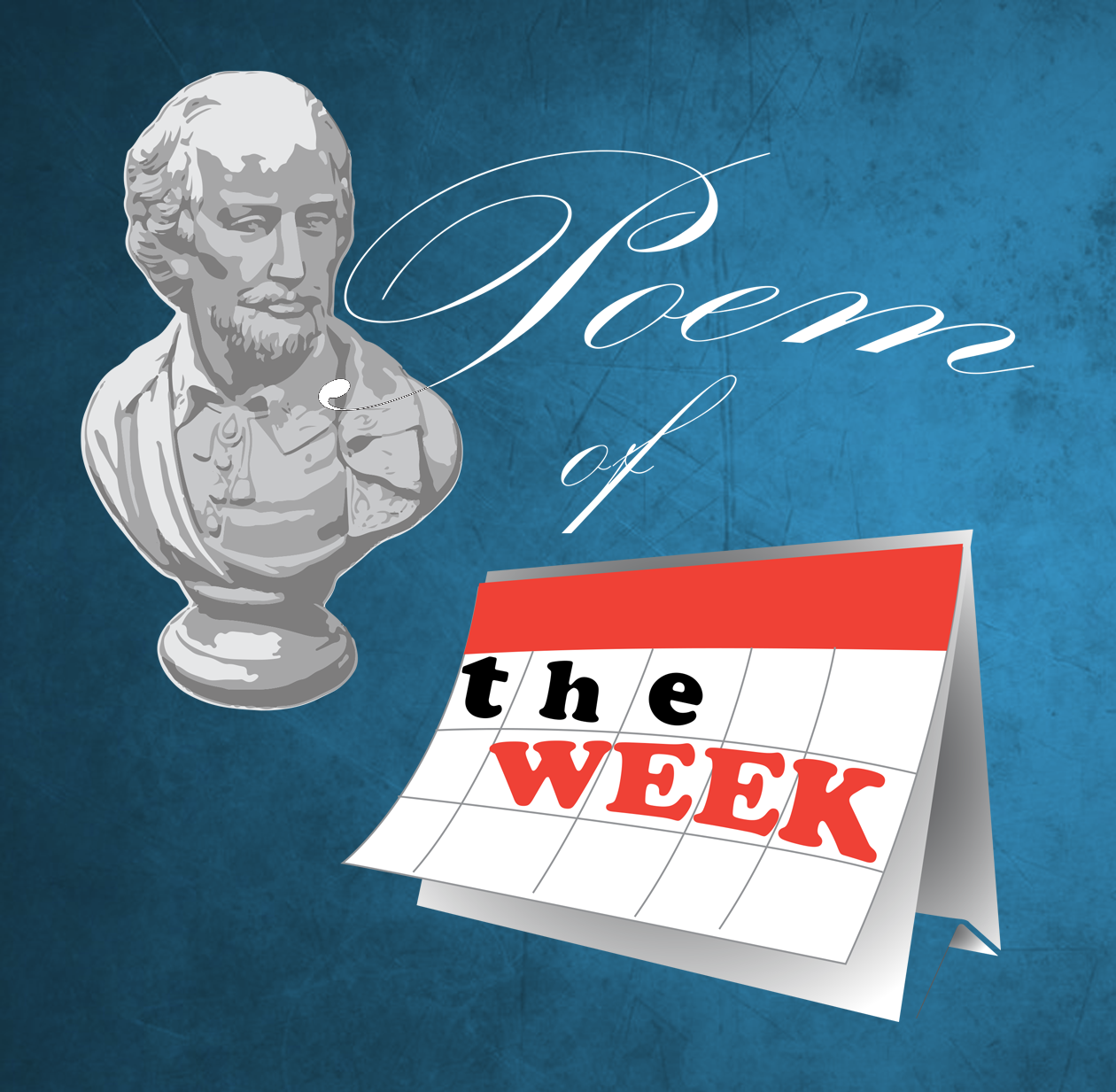 It is that time of the week again… Yes!! Poem of the week from Rebecca Horsley. We are sure you will enjoy 🙂

There was a dog, his name was Clive,

He had nearly reached the age of five,

In dog years, that is pretty wise,

He hated when kids pulled his tail,

Or when pups ate their master’s mail,

He hated wasps, which stung his nose,

And thorns, which stuck between his toes,

But most of all, Clive hated when,

They shut him outside, in his pen,

For his master was a mean old guy,

Who’d shake his stick at passers-by,

As he flapped and shooed Clive out the way,

Back to his kennel, Clive would shrink,

But this gave him lots of time to think…

Humans were a funny breed,

No collar round their necks, nor lead,

To solve something, they’d start a fight

They didn’t know their wrong from right,

To be honest, Clive found it strange,

But he knew just how to make it change.

For months he sat on his idea,

Barking in his master’s ear,

“If only I could speak,” he’d think

Clive would whimper, his eyes would glisten,

In the hope someone, somewhere would listen.

One morning, as he chewed his bone,

He heard a somewhat muffled groan,

Then a voice, “I beg your pardon?”

By the fish pond, in the garden,

Clive was startled, “Who said that?”

He thought it was the neighbour’s cat,

But then, after further inspection

He saw in the pond, his own reflection,

I’m future Clive, so we are one,

I’ve travelled back in time, to ask

From you, a most important task

To do this, lower your nose to mine,

And take a sip, it tastes divine.”

Clive, being careful not to slip,

Stuck out his tongue, and took a sip,

His throat began to burn soon after,

And he ran inside, to see his master.

He tried to bark, his voice was low,

The humans gathered round, wide-eyed,

Clive rose on his hind-legs and spoke,

Humans… you must listen to me,

All this fighting, it must cease,

I know how to achieve world peace.”

After, when his speech had wrapped,

The humans stood and cheered and clapped,

“What a genius! What an idea!

We’ll have world peace within a year!

If only we’d listened, from the start.”