Dinah Dinosaur and The Bullying Mouse by Alexandra Crane 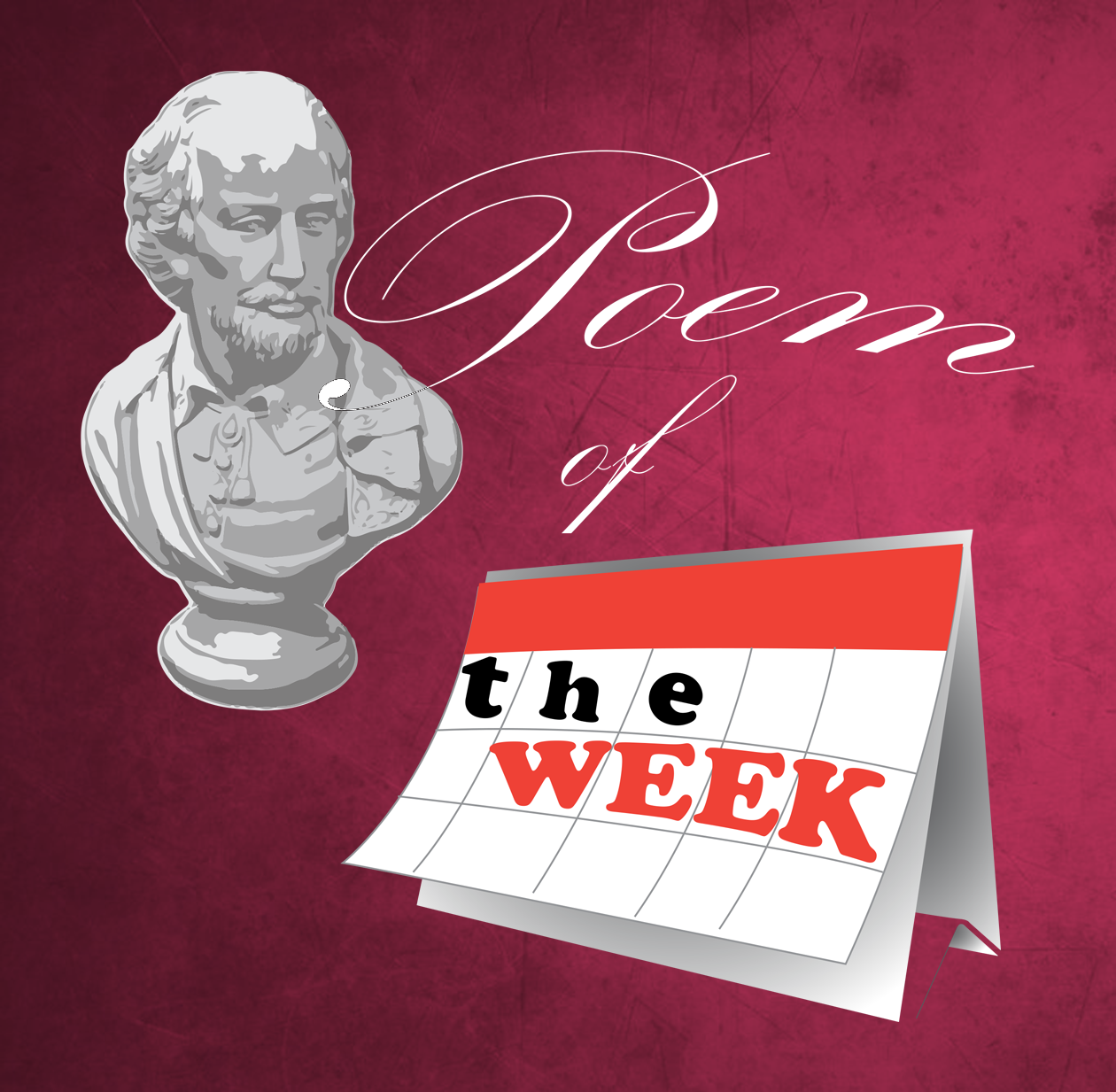 Here is another epic poem of the week from Alexandra Crane. I am sure you will agree she is a hugely talented poet!
Check out her poem below that teaches us to stand up to bullies!

Dinah Dinosaur was kind and sweet,
the friendliest monster you could ever meet,
but on her first day at her new school,
she met Mallory Mouse, a creature so cruel.
Now Mallory was a bully, small and mean,
in fact, out of all of the bullies, she was the Queen,
and when Mallory did not like someone, here’s what she would do-
everything she possibly could to pick on you!
Soon Dinah’s life became a misery,
no matter how nice to Mallory she tried to be.
Her hair would be pulled and she was left out of games,
pushed in the playground and called horrible names.
Mallory would copy her homework and steal her possessions,
then threaten Dinah with abuse and aggression.
She would steal Dinah’s friends by telling wicked lies,
until Dinah was made to worry and cry.
Soon Dinah felt so sad and low,
that school was the last place that she wanted to go.
She became quiet, nervous, anxious and scared,
fearing Mallory all the time everywhere.
Until one day, Dinah saw, that she had shrunk and gotten smaller,
whilst Mallory had somehow grown bigger and taller,
and soon seeing that the mouse’s bullying was the reason that she grew,
Dinah realized what she must now do.
And so one day, brave and bold,
the truth about this bullying Dinah told.
All this was said to her Mum and Dad at home,
And soon Dinah did not feel quite so alone.
Her parents helped Dinah to tell her teachers who promised that,
they would keep a close eye on Mallory to catch her in the act,
before giving Dinah some important advice to help her through,
telling her “it’s the bully who is the coward, not you.
Bullies hide behind hurtful words
to make themselves seem less absurd,
so do not listen to what they say,
pretend you do not care and walk away.
When you see your bully, walk tall and proud,
and try to stay within large crowds,
so you are seen as unafraid in the bully’s eyes,
and so you have the protection of people from close by.
You could even trying telling the bully on your own,
to stop bullying you in a calm and clear tone.
But remember, show no fear and don’t forget,
to tell someone that you are being bullied is the first and most important step.
So do not keep the truth inside,
for the bullying will only get worse if you try and hide,
tell a parent, a teacher, or even a friend,
and then we can help to bring this bullying to an end.
With this support, advice and help,
Dinah began to stand up for herself,
and soon she let Mallory see that she would no longer be pushed around,
insulted, belittled, hurt or beaten down.
As she did this, Dinah grew tall once more,
whilst Mallory shrank back down to the floor.
For the little mouse could see that she was no longer a threat,
and that her bullying ways no longer had their desired effect.
And so, in the end, Mallory Mouse was left forgotten and ignored,
Whilst Dinah Dinosaur was able to play, laugh and roar!