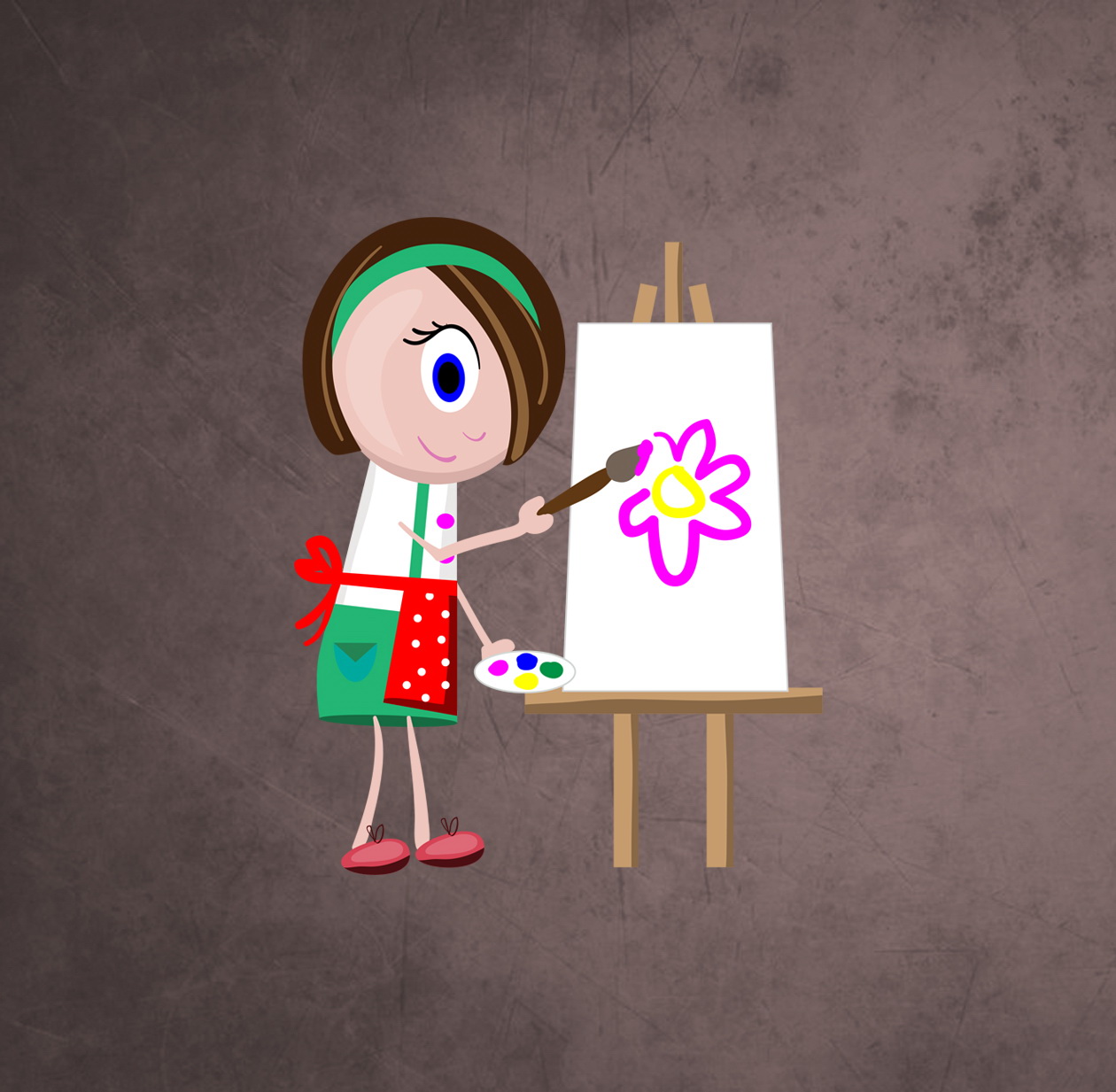 Creativity is all around us. From the books and newspapers we read to the television shows and films we watch – even the clothes you are wearing right now. Someone had to make them, someone had to write them and design them and star in them – they didn’t just appear. Everyone involved in the process of making a TV program has a creative flair and had a dream as a child to want to design something, to use their creativity. If their parents hadn’t embraced this then just think how differently pop culture today could have been! A TV program you love might not have happened, the song you danced to at your wedding might not have been written…

To a large extent we also have creativity to thank for Facebook and Twitter and all of the social media outlets we spend most of our day involved in. What would be the point of Instagram if taking photographs wasn’t a thing? Someone had the creative idea to design these sites – someone even had the idea behind the notion of a website in general – they have all been designed and produced and created by one initial mind.

When we were at school we were taught Shakespeare and Dickens and learnt who Picasso was and went to art galleries to see all of his amazing paintings throughout history. If being creative wasn’t an important thing to nourish in children then why were we taught these things in school? They were and still are taught, because they are important. Making art is equally as important as making a science experiment. Learning to play a musical instrument is just as important as learning how to play rugby. They are all relevant to a well-rounded education.

If there was, for example, no Beatles, Prada, JK Rowling, Quentin Blake, Meryl Streep, Andy Warhol – but instead the world was just made up of accountants and postmen and office workers and retailers then it would be a very boring place to be! Creators of fashion, film, theatre and music are all educational bullet points of our history and the world, as we know it today, would have been very different without them all. Embrace your child’s dreams and one day maybe their name will be taught in schools too!